The Rise and Rise of Snapchat

Chances are, you’ve heard of Snapchat by now. But, what you’ve heard, or what you initially heard, may have turned you off to using this social tool that has gone from a high schooler’s dream when it comes to privately sharing photos not meant for anyone else’s eyes, to an extremely effective business tool that can be used to stay connected, stay relevant, and open up your business to a brand new audience.

Snapchat, at its core, is a simple video-messaging app. It allows you to send a variety of videos and pictures to specific individuals, or to anyone who follows you. The catch? Those videos and pictures disappear after just 24 hours – poof! Nowhere to be found, unless of course someone screen grabs them, but that’s another issue for another time. The entire point of Snapchat is to showcase life as it happens, so while there are no ‘like’ buttons or hearts involved, you can still keep track of how many people are viewing your ‘Snap Stories’ everyday, and of course, they can send a snap right back to you if they have something to say in response to your content.

Snapchat initially gained popularity with a younger crowd. High schoolers and college students brought the app to the forefront, and while at first, it came into the spotlight because of negative connotations, where kids were misusing its purposes, Snapchat has stepped out of the shadows of its growing pains, and has become an innovative, exciting, and effective social media tool for individuals and businesses alike. At 7 billion video views every single day, it’s no wonder why you’ve not only heard of Snapchat, but why so many businesses are flocking to see what it’s all about.

Essentially Snapchat is the perfect outlet for a business to really spread their wings, creatively, and will probably end up being one of your favorite platforms if you use it properly. It’s all about adjusting your Snapchat stories to fit your business, and plenty of global businesses are jumping on board:

Which Big Businesses Are Snapping? 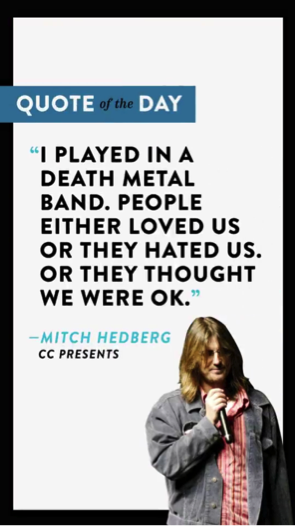 Comedy Central makes great use of Snapchat, and is a regularly-featured corporation. They post clips from comedy specials, quotes from famous comedians, and more. 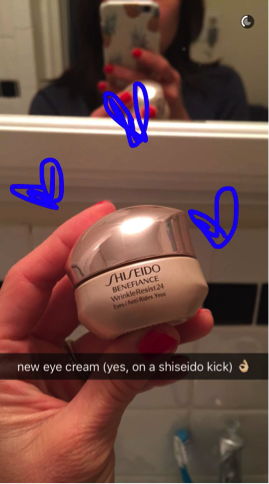 Businesses like Birchbox use Snapchat in a more personal way. For example, they show off some of their monthly products, as though a friend were sharing it with you.

That ‘personalization’ is really where Snapchat shines in a way other social media outlets can’t quite capture yet. Because each Snap is only alive for 24 hours, it’s like a personal story you’re invited to, a secret you’re being let in on, and it tends to feel more like a word-of-mouth strategy for businesses, rather than that business trying to sell you something. Other notable businesses who are active on Snapchat include Covergirl, Amazon, CNN, Cosmopolitan (which averages 3 million views a day), and many more. Feel free to do your own research when it comes to some of your favorite brands. Chances are, most of them utilize Snapchat in some way.

It Keeps Growing, and Growing…

Snapchat is a business too, and they continue to grow in ways that are making it easier than ever for it to become a household name, getting rid of some of the initial confusion tied to it. Recently, they’ve introduced Snapchat filters, have included featured stories from all over the world, and have made it easier than ever to share your Snapchat profile with anyone, thanks to profile links that simply allow you to take a picture of yourself through Snapchat, share it on other social media sites. All anyone has to do to follow you at that point is take a picture of your Snapchat profile shot, and they can then manually add you through the app.

We mentioned it above, but it’s worth repeating that Snapchat gets over 7 billion video views a day. That’s billion, with a ‘b.’ If you want to know how impressive that is for an app that was just launched in 2011, look at it this way: That’s almost as many as Facebook, and only shows signs of growing even more from here, making Snapchat for business something to grab onto as soon as possible.

At FollowUs.com, we’ve now added the Snapchat icon (as well as VK.com and Quora.com) to make it even easier for your business to utilize all of Snapchat’s incredible marketing features, and bring your business to an entirely new audience, as well as connect personally with your current and potential clients/customers.

If there are any other social icons you’d like to see on FollowUs.com, please feel free to send us an email at support@followus.com. We’re happy to do what we can to appease everyone’s needs, and get your business noticed.